Howdy plays mainly Bluegrass infused original material with a couple of Oldtime and traditional numbers thrown in for good measure. Based in Donostia (Basque Country), Howdy started their musical journey back in 2012, sharing the stage with different musicians and exploring the different styles, eventually settling into their particular unique sound. The current members of Howdy are Jon Arzelus on upright bass, Urbil Artola on dobro, Jose Mari Pulido on banjo, Julen Maestro on diatonic accordion and Gorka Arranz on guitar and main vocals.

They have played in many festivals, such as Donostiako Jazzaldia 2016, VI Musikagela Weekend, Donostiako Aste Nagusia 2016 and 2017, Getxo Rustyc Fest 2016, 2017 and 2018, Usopop Festival 2017, Nofugrass Bluegrass Fest 2017 and 2018, Al Ras Bluegrass and Old Time Festival 2017, Andoain Rock Jaialdia 2018, 3rd place in Entzun Adarra 2018, 2nd place in Autrigalia Fest 2019, etc. In 2019 they embarked in a year of recording their first self produced album of 12 original tracks, which they have been working on over the last few years. They recorded it in Lezoti Studio in Oiartzun, in April 2019 and the album came out in January 2020. They have the baking vocals of Jon Anton on “Fire’s Waltz” and Jon Gurrutxaga singing lead “Bidean Zehar”. 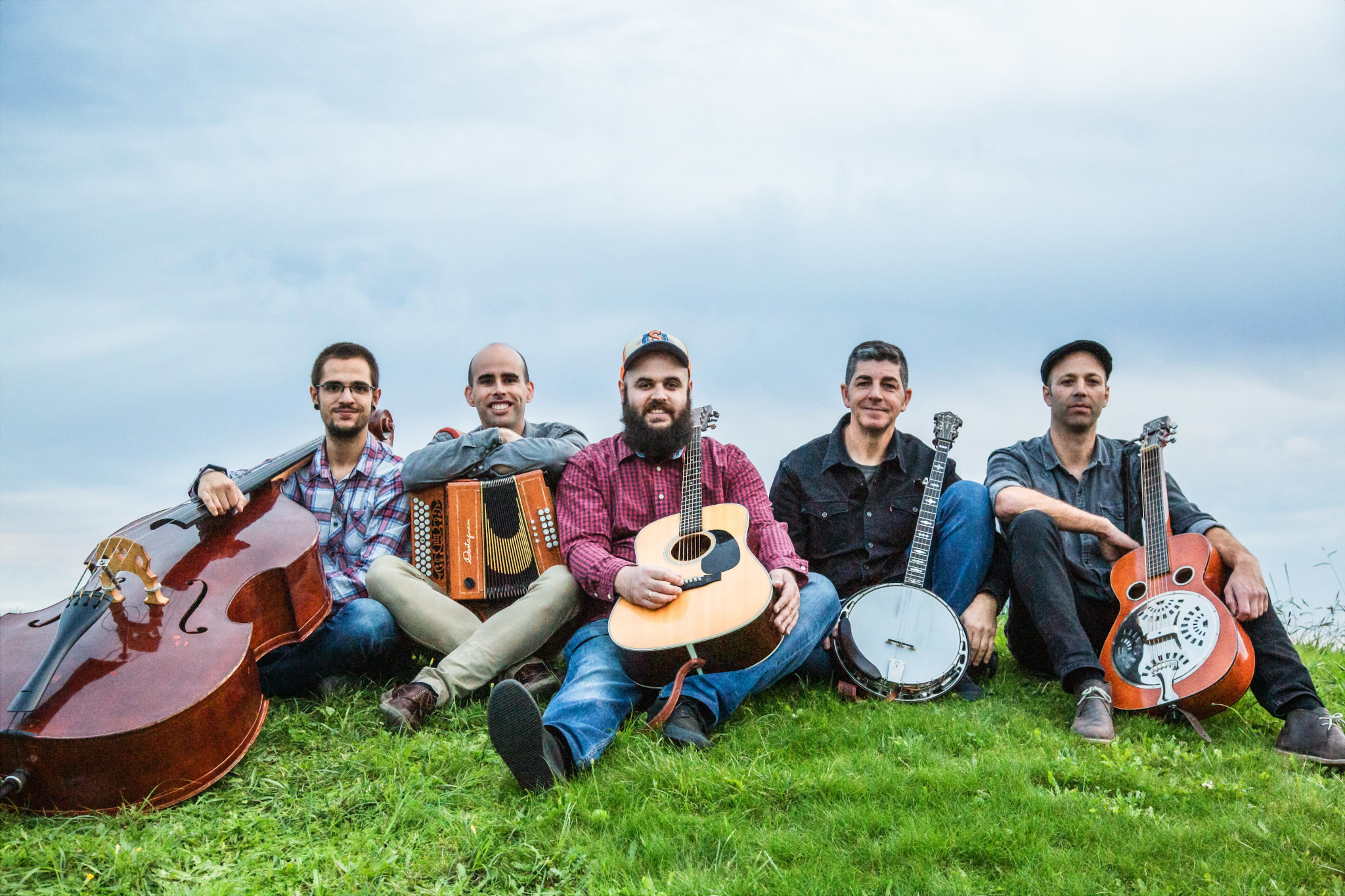 You can take the Howdy Bluegrass album for just 10€/11€ with shipping. Fill the form below to request a disk. 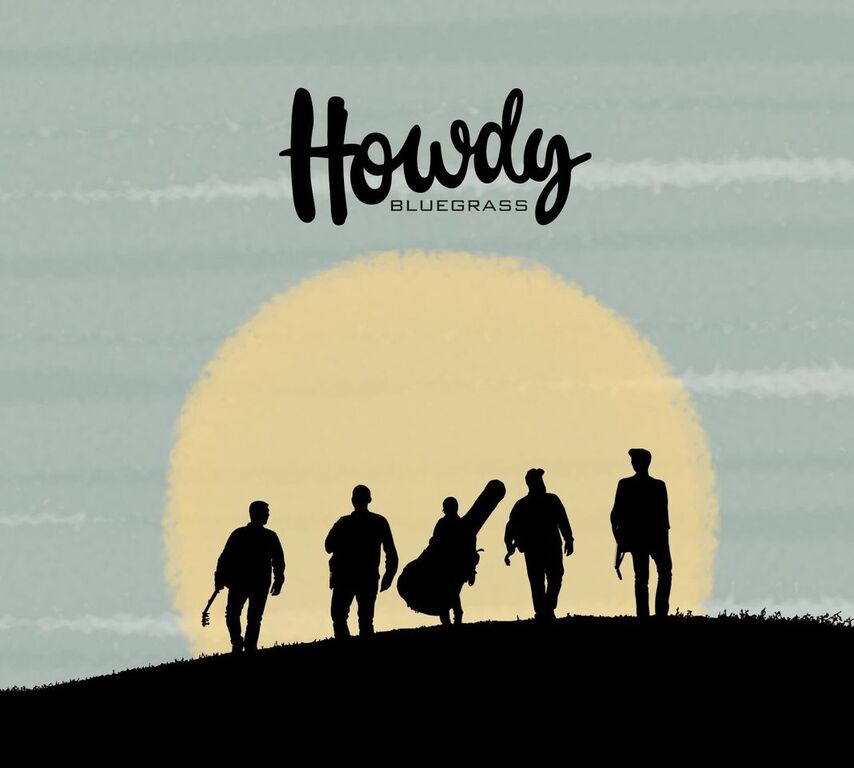 You can contact us anytime at howdybluegrass@gmail.com for buying CDs, arranging events... We will respond ASAP 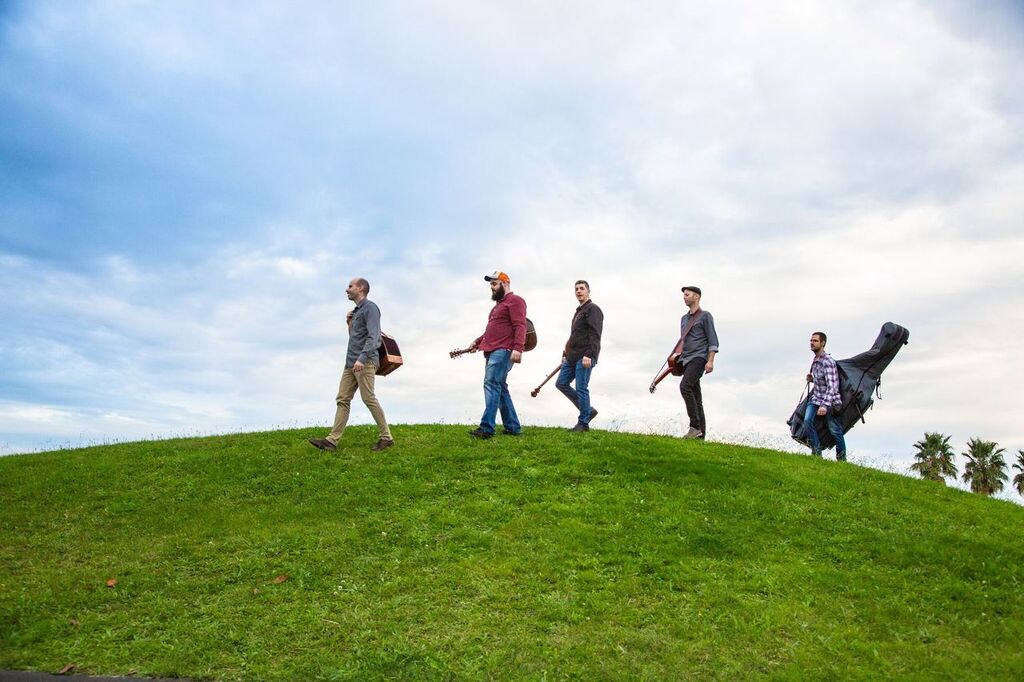 Let us know what can we help you with

Check out our band's online presence in the following webpages